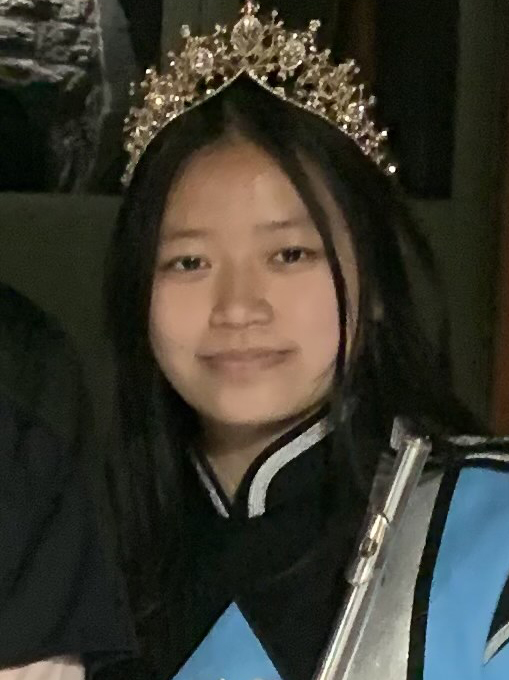 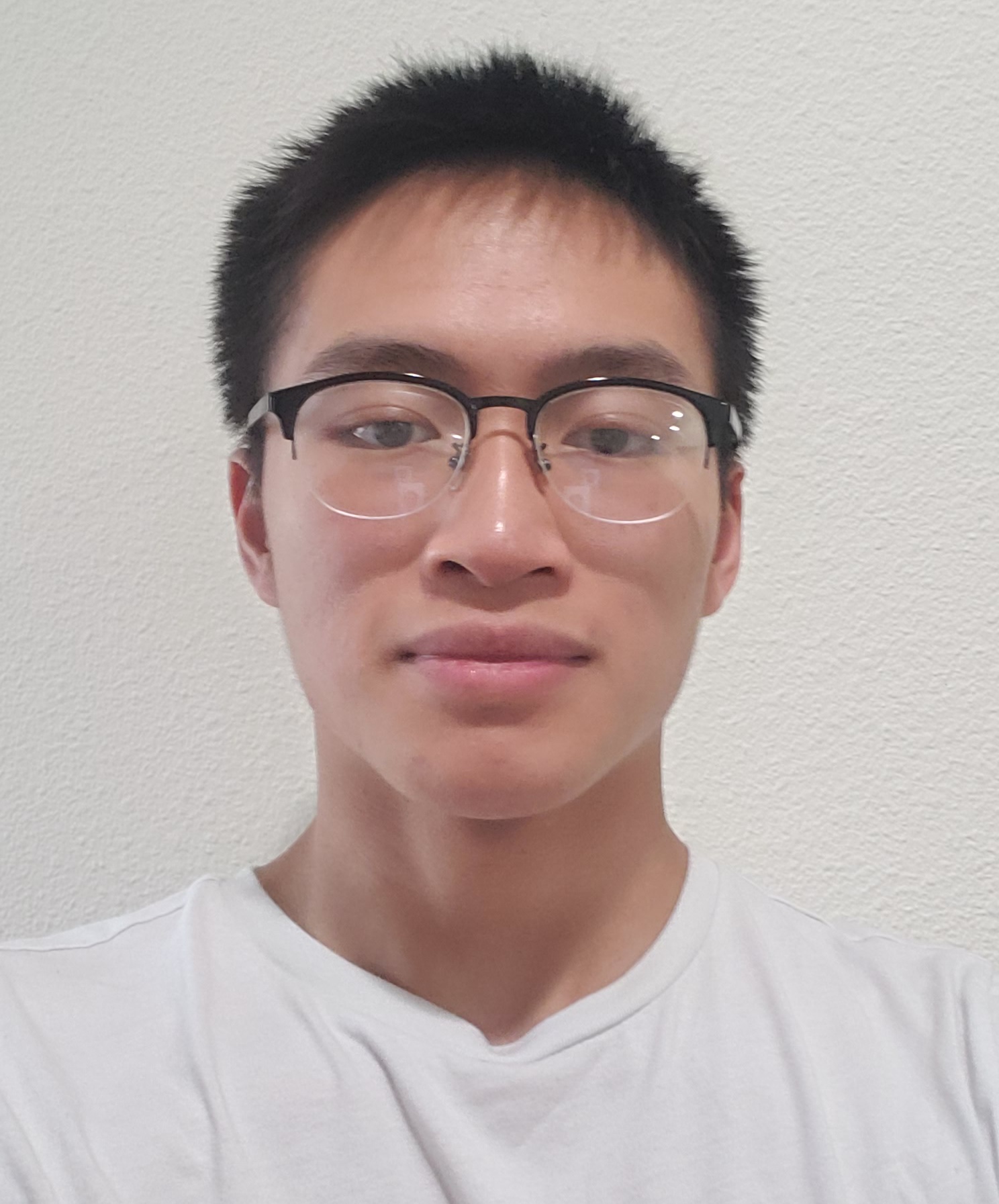 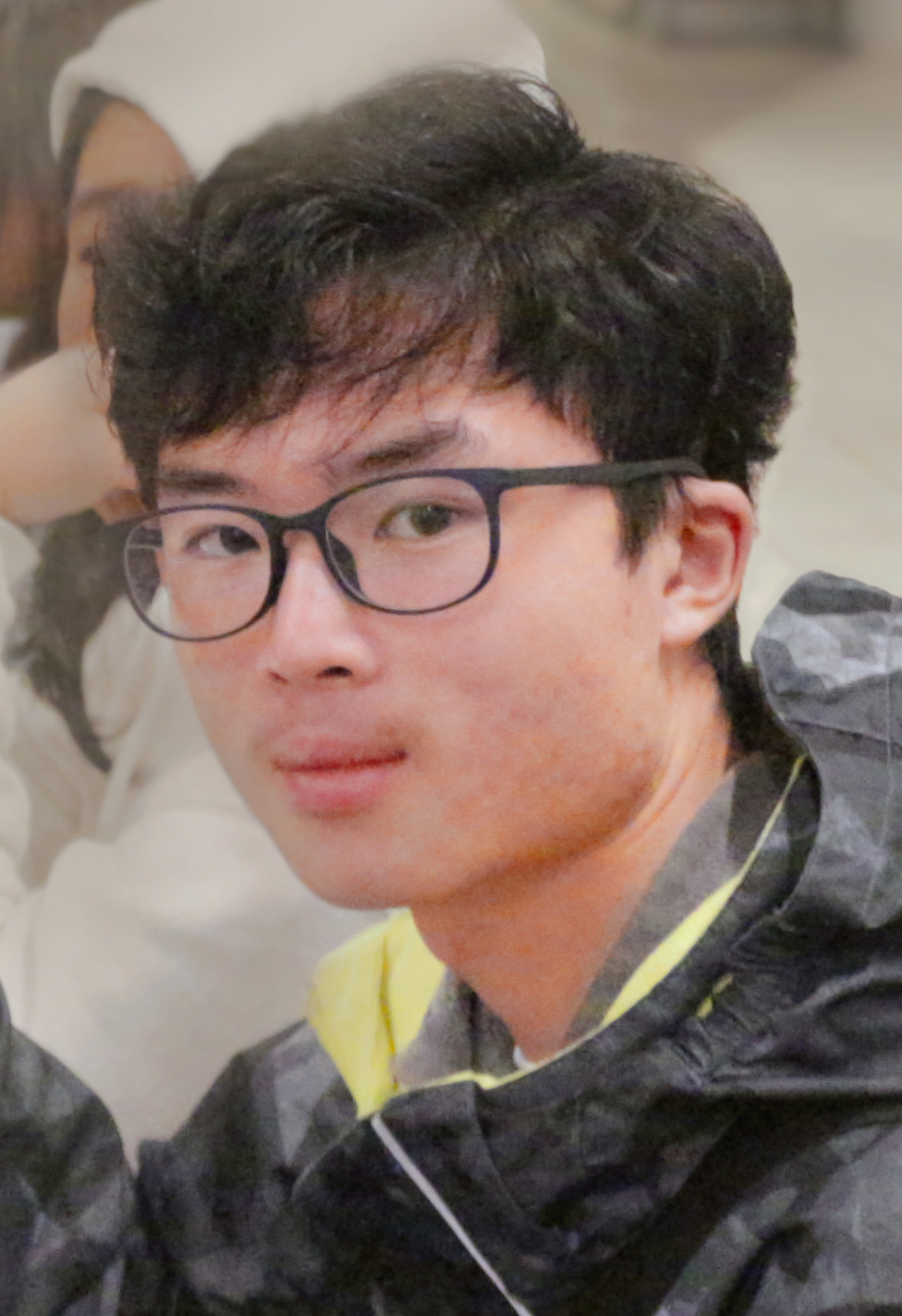 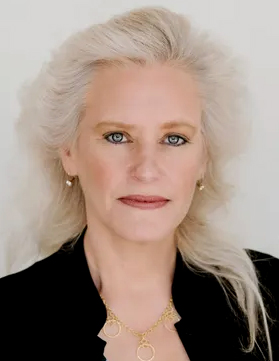 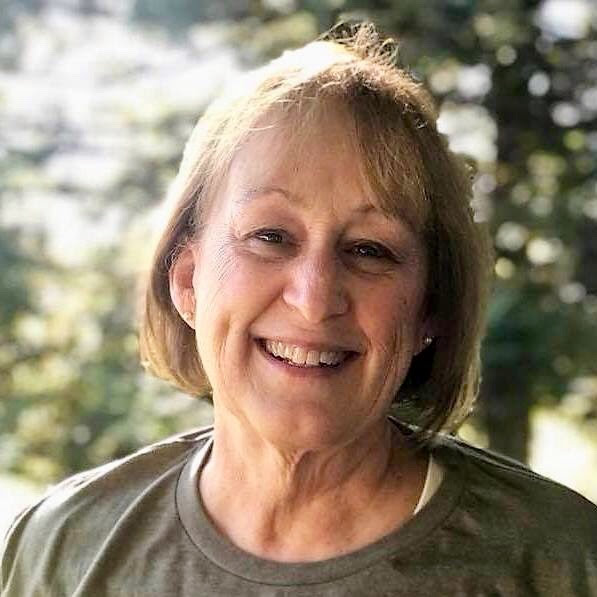 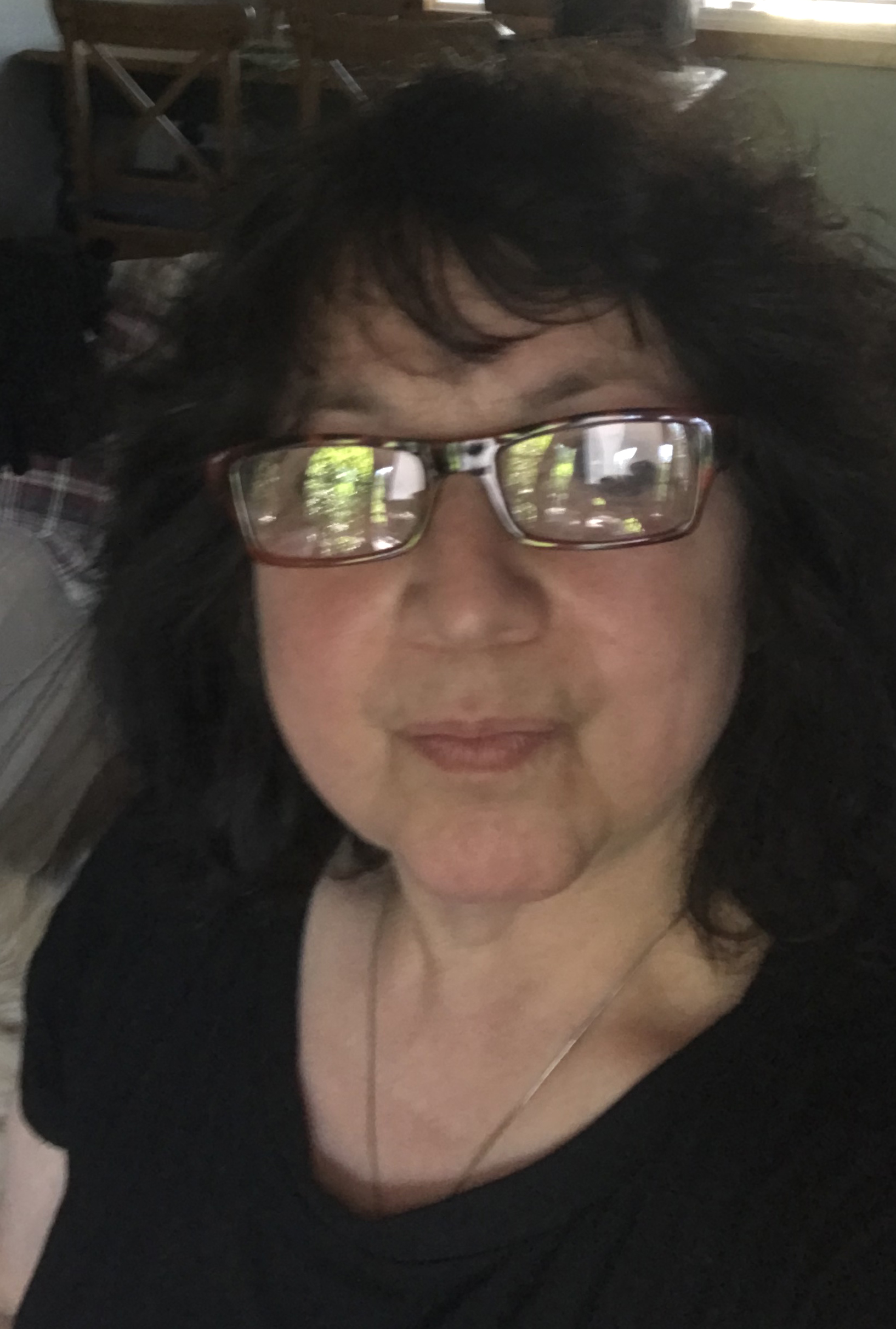 Lyann Do helps maintain the database of the CABOC. She is an active high school senior in the WCCUSD district and is the president of her school’s robotics club. Lyann has a strong passion for music and plays the flute and piccolo in her school’s marching and symphonic band as well as the alto saxophone for the school’s jazz band. In college, Lyann plans to major in computer science.

Brian Dovan helps maintain the database of the CABOC. He is an active freshman in the Contra Costa Community College District and has participated in Mathematics, Engineering, Science Achievement (MESA). He plans to transfer to East Bay and major in computer science. Brian has had a strong passion for programming and started to learn languages such as Python, Rust, and C++. Brian has played the trombone for his school’s marching and symphonic band and has played additional instruments outside of school such as guitar, ukulele, and flute.

Issac often helps with video editing for the CABOC and their meetings, specifically their training videos in production. Other than video editing, he has the skills in photoshop and photography to create images and erase mistakes within images. His video process dates back to 2018, helping out a club make a video trailer, and was later seen as one of many talented editors within the club due to his tributes to the club. Issac started to take video production more seriously by taking Film Production at Contra Costa College and practicing making videos every month. During the pandemic, he helped his church edit and upload their sermon videos on youtube.

Susan has been a licensed attorney in California for more than 25 years. She practices family law in San Luis Obispo and Santa Barbara Counties.
For 12 years, Ms. Lustig served as the Administrative Director of the Conference of Western Attorneys General (CWAG) Alliance Partnership, which builds relationships between U.S. and Mexican Attorneys General’s Office, and provides training programs in support of criminal justice system reforms and Rule of Law efforts in Mexico.
Ms. Lustig oversaw the development, planning and implementation of training programs for Mexican criminal justice professionals, including prosecutors, investigators and forensic scientists, in support of Mexican criminal justice system reforms. She received a Diploma of Specialization in Criminal Law at the XXXIV Courses in Legal Specialization from the University of Salamanca [Spain] in 2014, and an LLM in Trial Litigation, in Spanish, from California Western School of Law in San Diego in 2019, magna cum laude. CABOC Pays $1 per year for retainer

Denise Sheehan provides administrative support to the CABOC.  She was employed by the Contra Costa Taxpayers Association as their Business Manager.  She is the owner of two small businesses including A Graceful Stitch that designs, produces, and distributes quilt patterns and fabric lines.  Denise is the author of two quilting how-to books that are sold through quilt stores and Amazon. She teaches quilting classes at local stores and throughout the country.  Denise has two adult daughters.  In her previous life before children, she worked for the Piedmont Unified School District.

Graphic Design, Web Mistress
Linda served as the Taxpayer Representative on the Citizens’ Bond Oversight Committee, for the West Contra Costa Unified School District (WCCUSD).  She was the Board Chair of a charter middle school during major transitions including the successful renewal of the charter.   Linda was a plaintiff in a Voting Rights Act (VRA) lawsuit against the WCCUSD with a settlement agreement that in 2020 they would finally follow the VRA after about a year of stalling. Her longtime profession is as a freelance graphic artist and artist, www.WildcatArts.com.